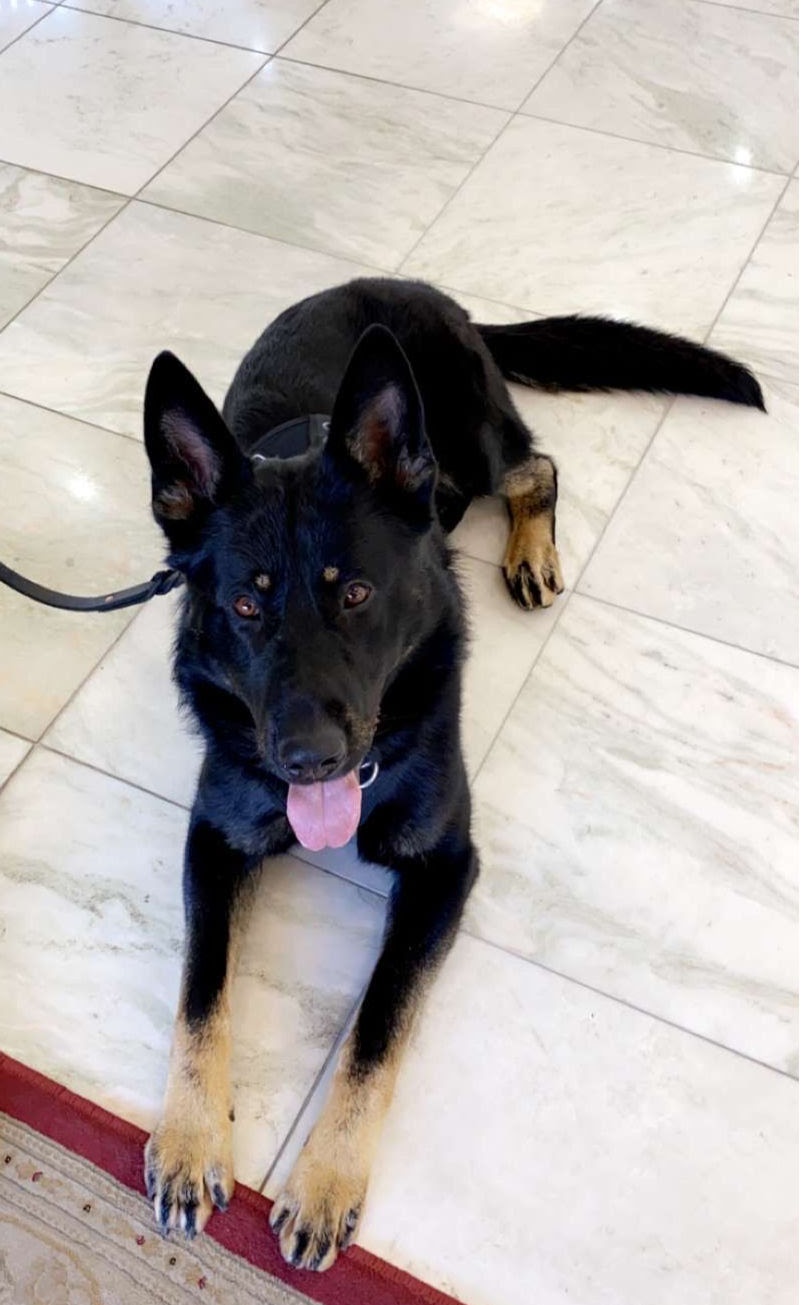 We could not be more proud to announce that, with the partnership of the VPD K9 unit, Deco has finally graduated!

If you're not familiar with the backstory, here's a little rundown to get you up to speed.

During September and October of 2019, Jewelry Couture was fundraising to purchase the Ventura Police Department's new K9. In late-November to early-December, we received news that the VPD purchased this lovely little pup! We named him "Deco", after our in-house line of jewelry, Decoage. After weeks of training, Deco just graduated along with his handler, Officer Portillo, on February 13th, 2020! Now, he's off to roam the streets and keep Ventura safe. We couldn't be more proud of the two of them!